Christina is a British bride whose husband Dave is currently working and living in Paris.  The two are separated a lot, but they both go back and forth so they can be together as much as possible.  Although Christina lives in England, she thought it would be romantic to trash her dress in Paris because so much of their precious time together is now spent in this beautiful city. Christina was awesome and up for anything which made the shoot a lot of fun.  As her Trash the Dress session progressed her dress became très dirty.  So when I suggested we end the photo shoot in a big fountain, Christina happily replied “Let’s do it! If it’s going out, it’s going out in style.”  And as you can see in the photos, she really did just that! 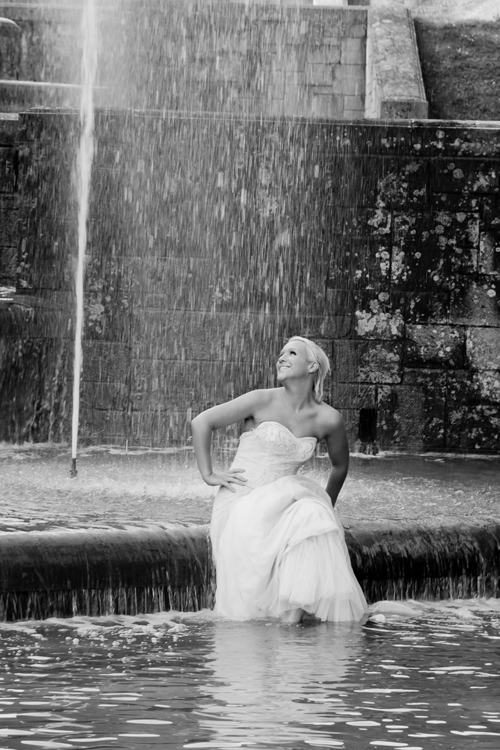 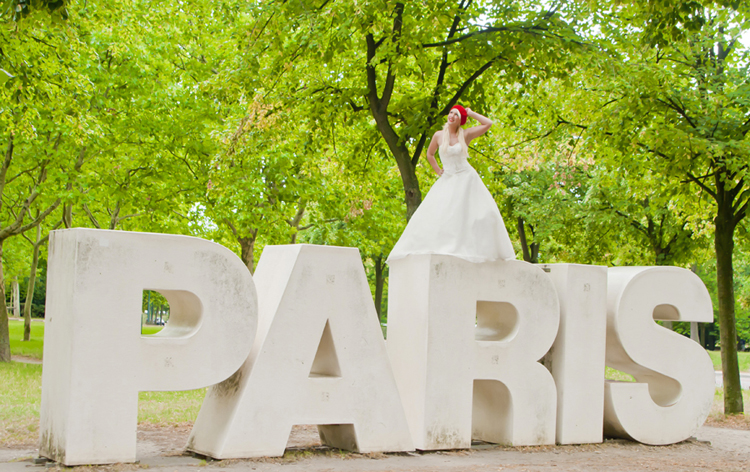 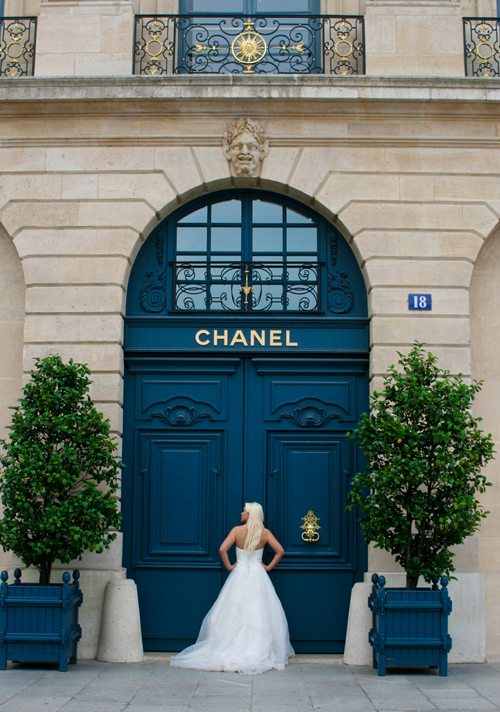 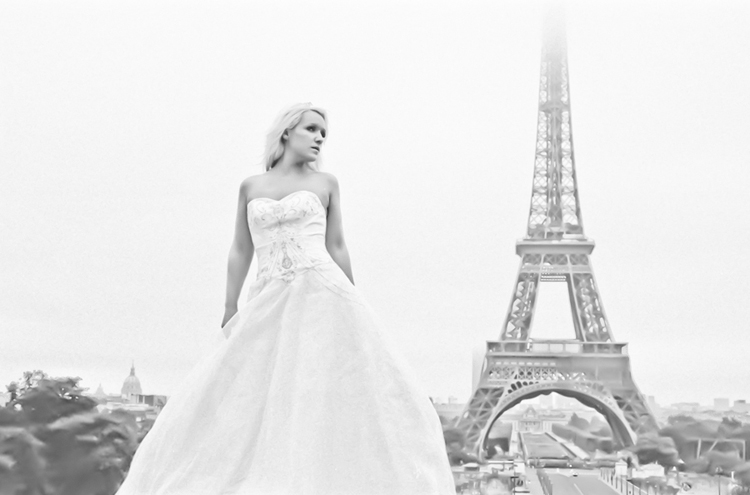 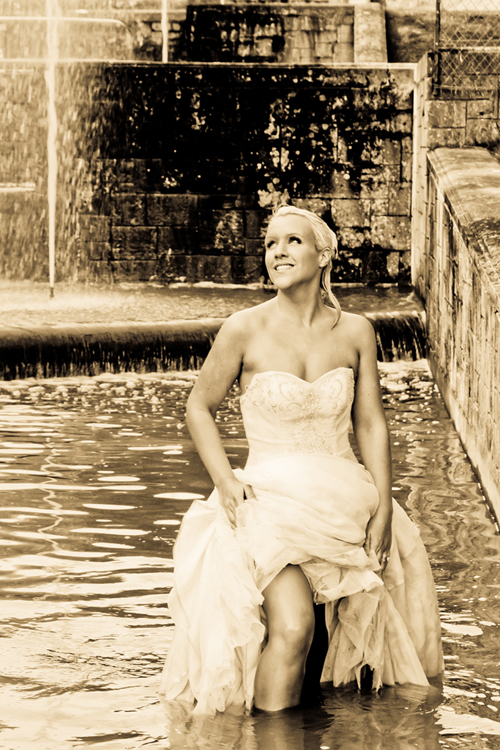 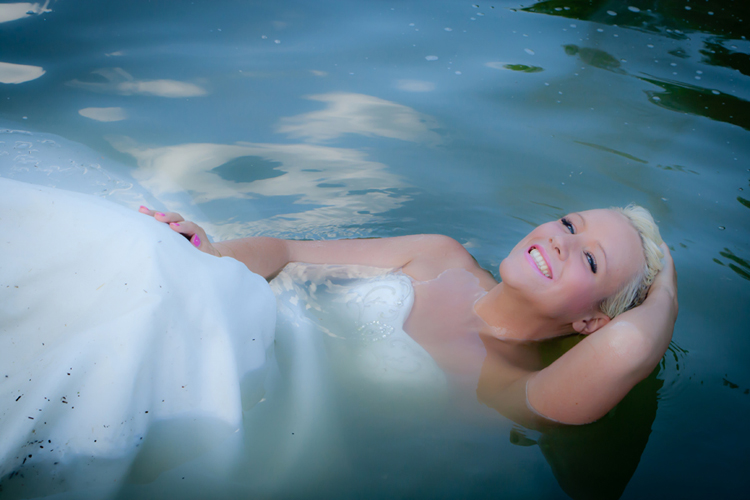 One response to “Christina’s Trash the Dress ~ Paris Bridal Photography”